At level C1 you can understand a wide range of longer, more demanding texts and grasp their meanings. You are able to express yourself spontaneously, fluently, without pauses. You can use the Spanish language in both professional and social life without any problems. You can express yourself in a clear, structured and comprehensive manner on complex issues.

Our Spanish Courses are structured in 6 main teaching levels, in line with the curriculum plan of the Instituto Cervantes and the CEFR of the Council of Europe: from beginners level A1 up to the highest level C2.

I.- Grammar contents for level C1

Nouns
Proper nouns, their meaning and value
Change of gender with change of meaning.
Plurals in words having dactylic stress that change the position of the accent.
Plurals in foreign words.
Plurals in family names.

Articles
The uses and meaning of definite and indefinite articles (and their absence) in different contexts.
The absence of an article

Pronouns
The use of personal pronouns and their meaning in the context in which they appear.
The neutrals; lo, eso, ello.
The phrases with se.
Relative pronouns with prepositions.
Leísmo, loísmo and laísmo

3.6. Concessive clauses
Aunque with indicative and with subjunctive.
Concessive expressions

4. Influence the interlocutor
Express prohibition.
Express obligation.
Request and give permission.
Propose solutions.
Recommend and advise.
Give instructions.
Give advice.
Repeat a previous order or budget.
Express complaints
Ask for a favor.
Ask for help.
Ask for objects.
Reproach.
Reassure.
Encourage.
Offer and invite.
Warn.
Threaten.
Promise and commit.
Make a literary use of language.

5. Socialise
Greet, introduce yourself, say goodbye.
Introduce someone (formally and informally.)
Ask to be introduced.
Apologize.
Show appreciation.
Make excuses and justify yourself.
Give condolences.
Congratulate.

6. Structuring the speech
Establish communication.
Highlight or give importance to something.
Introduce a topic.
Allude to topics or interventions of others.
Give the choice to the interlocutor.
Taking turns to speak.
Consolidate texts.
Give coherence to a text.
Sequence arguments.
Illustrate.
Reformulate what has been said.

Test your level
Do you want to
learn Spanish?

Calculate your price
How much does it cost to
study with Inhispania?

Book your course
Are you interested in
our Spanish Courses? 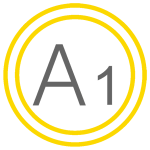 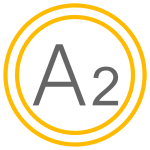 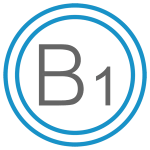 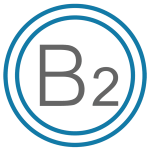 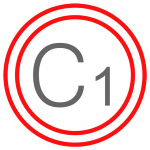 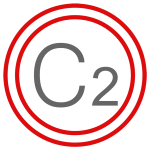