HISTORY BEHIND MADRID’S MOST FAMOUS LOCATIONS: A TOUR OF THE SCHOOL

Every classroom at Inhispania is named after a famous landmark or building in Madrid, so today we are taking you on a history tour of Madrid, through some of our classrooms at the school. I hope that you learn something new today which you didn’t previous know about this beautiful city, and you can follow along by watching our guided Youtube videos below. 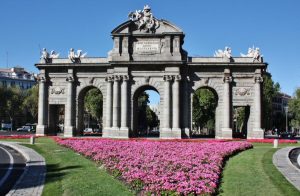 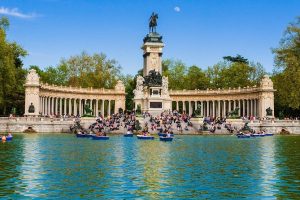 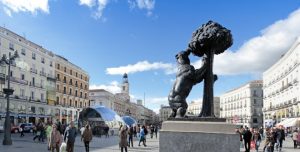 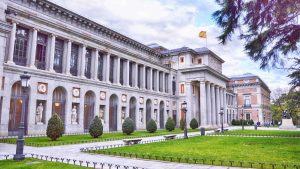 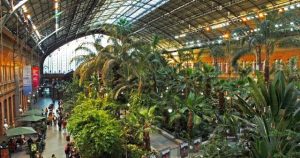 If you would like to watch a tour of our classrooms and find out more history about the city, click below: