It´s always difficult to decide which attractions to visit when you´re travelling, especially in a city like Madrid, where there is so much to see. The Prado Museum is definitely worth a visit for anyone interested in art, but with a collection of over 7000 paintings, it´s easy to feel overwhelmed. To help you find your way through this awe-inspiring art collection, we´ve prepared a shortlist of the most important pieces to see when you visit.

Despite years of study, this painting continues to intrigue amateurs and experts alike, who have been unable to determine the meaning of the scene. It is one of Velázquez’s largest works, and features a curious cast of characters including a princess, a nun, a dwarf, and even the artist himself. 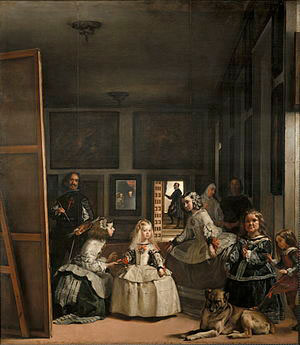 This is arguably the best known of all of El Greco´s paintings, and one of the earliest of his works to be painted in Spain. The contrast between black and white draws attention to the nobleman’s delicate hand and fingers, while his dress emphasises his status as a gentleman. 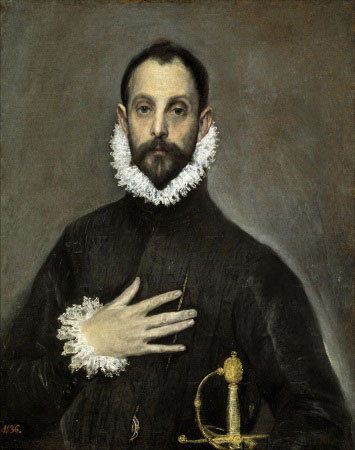 This painting depicts the execution of working-class Spanish men by French soldiers, following the popular uprising of 2nd May 1808. It combines features of Romanticism and Impressionism, and is recognised as one of the first examples of Contemporary Art, setting a new precedent for war paintings. Picasso actually based his famous work, Guernica, on this piece, proving its enduring relevance to future generations. 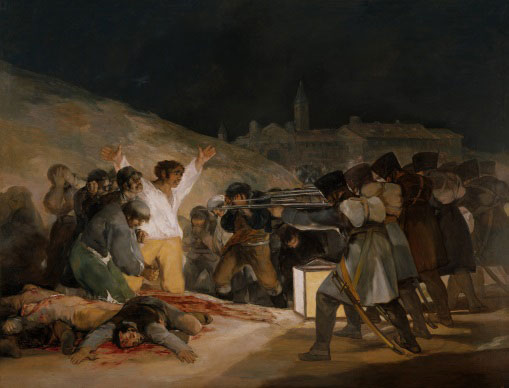 4.     Rogier van der Weyden | The Descent from the Cross

Van der Weyden was a Northern Renaissance painter, and one of the most influential northern European artists of his time. He never signed his work, but this painting, which depicts Jesus being taken down from the cross, is the oldest piece which can be attributed to him with some certainty. The painting is renowned for the realism of the characters´ tears – all the more impressive given that it was painted at the beginning of the 15th century. 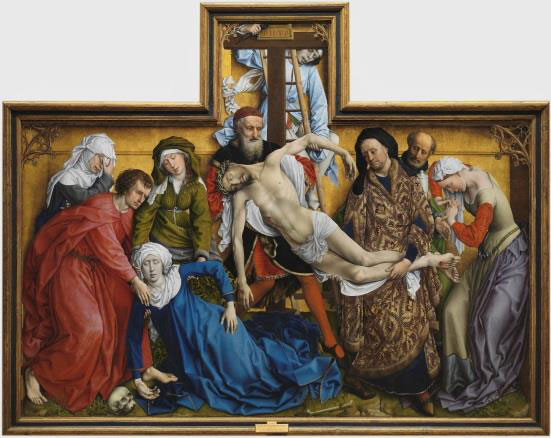 It´s hard to believe that the weird and wonderful creatures and contraptions depicted in this piece were imagined over 500 years ago; although Bosch never dated his work, scholars have placed the piece between 1490 and 1510. Viewed from left to right, the triptych shows the progression of humanity from its creation to its eventual destruction. The piece has also inspired surrealists such as Salvador Dalí and Joan Miró. Hypnotic, perplexing or simply bizarre – you can decide for yourself, but you certainly won´t have seen anything like it before!