HOW TO AVOID THE CULTURE SHOCK WHEN MOVING TO SPAIN: FOOD AND DRINK

For students moving to Spain it can often be a difficult process adjusting to a new culture; however at Inhispania we can help you!! We have prepared various posts about how you can prepare yourself before moving abroad to Spain, with regard to local customs, traditions as well as cultural differences you may be faced with when you arrive in Madrid.

Today, we are exploring the gastronomic differences between Spain and other European countries, as well as touching on the Spanish afternoon siesta and the social aspect of drinking and eating tapas. 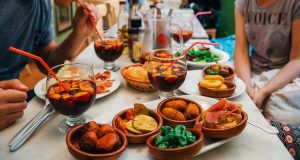 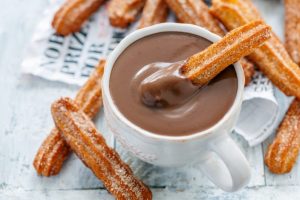 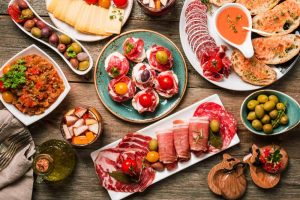 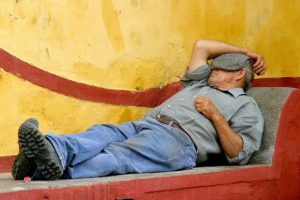 History: The word ‘tapa,’ meaning lid, is derived from a 13th century law passed by a Castilian king requiring taverns to serve food with alcohol. A ‘tapa’ was then a small plate of ham or olives used as a lid to keep insects or dirt away from a drink. Centuries later, tapas have become a symbol of Spanish culture

Nowadays: Tapas is an appetiser or snack (always served for free when you order a drink at a restaurant). It may be cold such as olives, cheese or crisps, or hot such as calamari, Spanish tortilla, patatas bravas, or croquetas. If you are ordering tapas and would like a more substantial meal, then a ‘racion’ is a larger version of the dish. 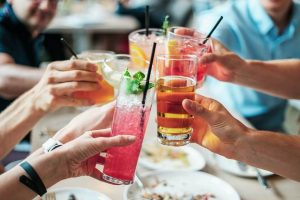