Inhispania is situated in the heart of Madrid: across the road from the Metropolis building, at the end of Gran Vía (the famous shopping street), Palacio de Cibeles (the huge, white town hall), Sol (the busiest plaza in Madrid, the Prado (Art) Museum, and only a short walk from the beautiful Retiro Park.

The closest metro stations to Inhispania are Banco de España and Chueca, both of which are less than a 5 minute walk to the school.

There are many interesting buildings and structures near the school, all of which you have the opportunity to visit during our activities, so let’s discuss them! 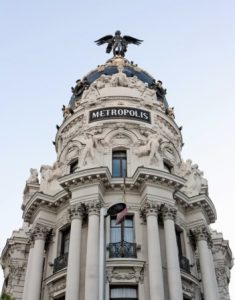 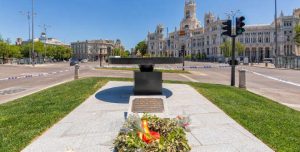 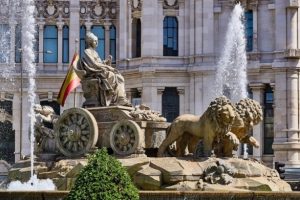 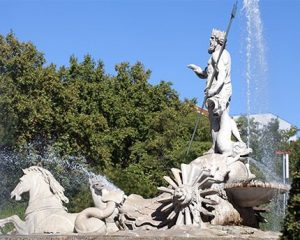 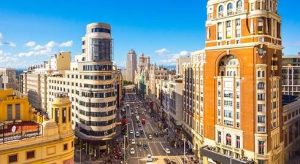 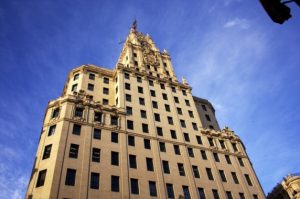 Check out this video below to see where Inhispania is located!!!!

Any cookies that may not be particularly necessary for the website to function and is used specifically to collect user personal data via analytics, ads, other embedded contents are termed as non-necessary cookies. It is mandatory to procure user consent prior to running these cookies on your website.